2 Rue Vivienne 75002 Paris 01 42 86 87 88
THE HISTORY OF OUR HOUSE
Originally, during its construction in 1637 commissioned by Guillaume Bautru, Count of Serrant, the building was a mansion erected on the plans of the architect Louis le Vau1.
It was sold to Jean-Baptiste Colbert, the famous minister of Louis XIV in 1652, then to Philippe d'Orléans in 1719.
In 1806, it was occupied by the state debt fund, until its sale in 1825.
The mansion was then destroyed to make way for the current building and the opening of the Colbert gallery in 1828 which was to compete with the Vivienne gallery.
Under Louis-Philippe a novelty store called "Au Grand Colbert" opened its doors.
The name was kept until 1900 when it was transformed into a restaurant.
It was one of the cheapest “broths” in the capital until its closure a few years ago. At the instigation of the National Library of France, owner of the premises, it was renovated in all its original details in 1985 at the same time as the Colbert gallery.
We find in this large room, of an impressive architectural volume, six-meter walls, vestiges with notably sculpted pilasters. There are also Pompeiian-style paintings on wood listed on the list of historic arts and rare mosaics on the ground.
OUR FOUNDERS
MR FLEURY JOEL in 1992
Then MR BROSSARD in 1998
The GRAND COLBERT 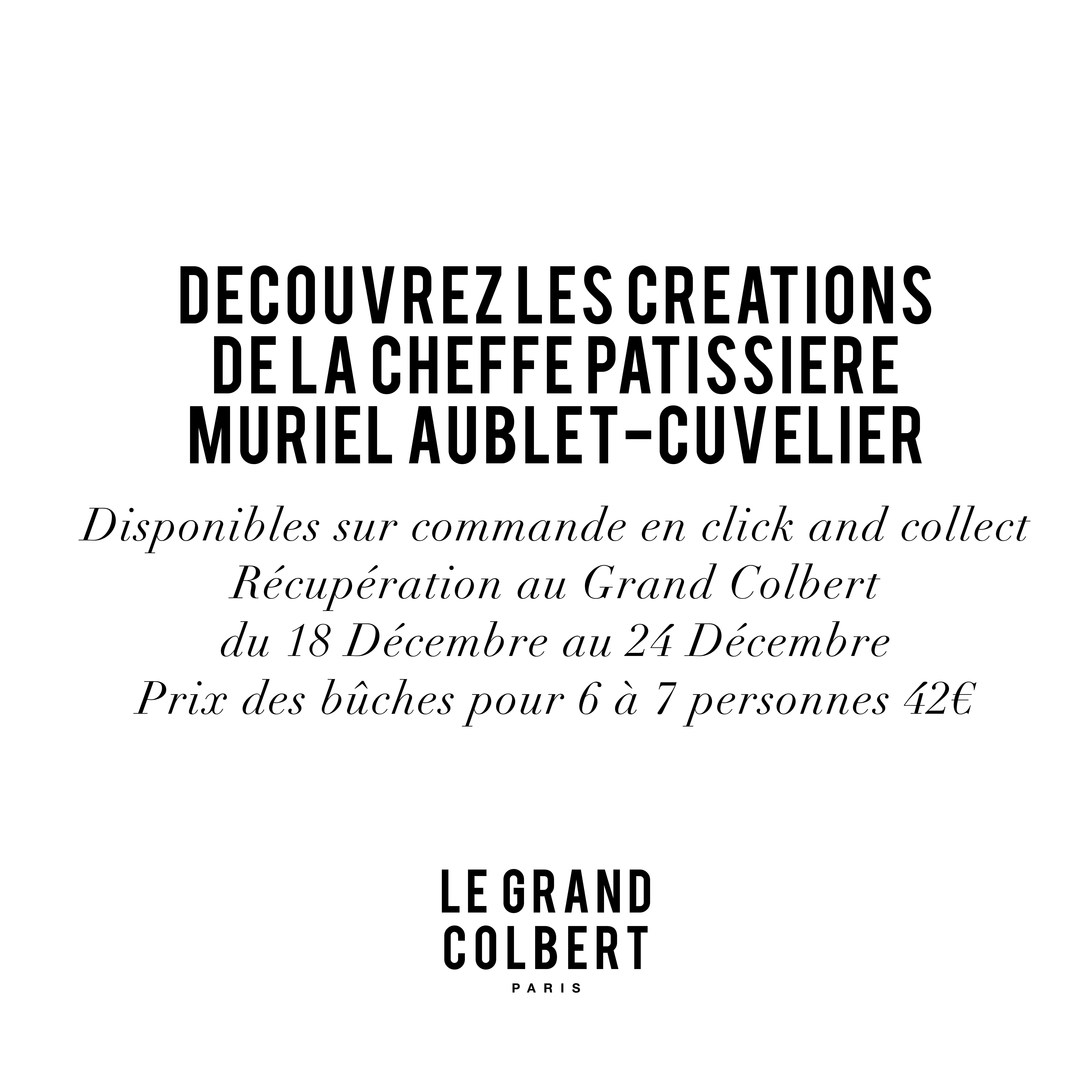 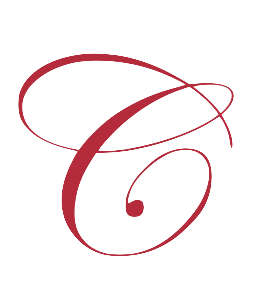